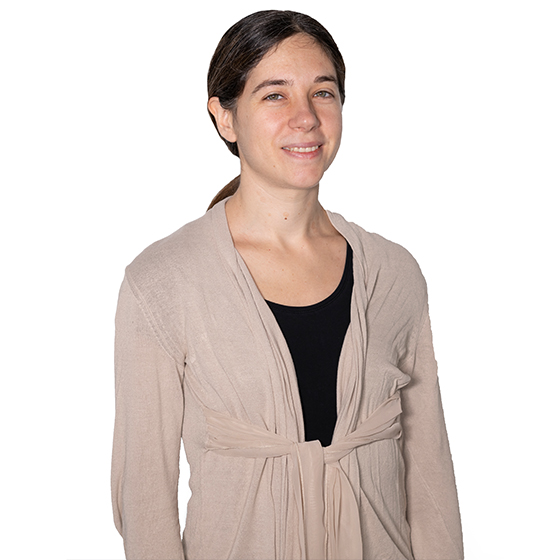 Cristina Fasone is Assistant Professor of Comparative Public Law, Department of Political Science, LUISS Guido Carli, where she is also academic coordinator of Summer Program on ‘Parliamentary Democracy in Europe‘ (Jean Monnet Module 2013-2015 and 2017-2019), at LUISS School of Government e LUISS academic coordinator responsible for the admission procedures within the ‘Erasmus + Joint Master on “Parliamentary procedures and legislative drafting“, co-organised by LUISS Guido Carli, Complutense University of Madrid and the Institute of Advanced Legal Studies, London.

In 2016 she was awarded by the European Commission a co-financing for a Jean Monnet Module on Parliamentary accountability and technical expertise: budgetary powers, information and communication technologies and elections (PATEU) (2017-2019).

In 2018 (February) she was Visiting Professor, La Faculty, at Complutense University, Madrid, within the Erasmus Mundus Master Programme in “Parliamentary procedures and legislative drafting”

At the European University Institute (EUI), she was Max Weber Post-doctoral Fellow in Law e coordinator of the research project on ‘Constitutional Change Through Euro-Crisis Law‘, in the academic years 2013/2014 and 2014/2015. At the EUI she has also been Visiting Fellow at the Law Department and member of the EUI Law Research Team within the Horizon 2020 Project on “A Dynamic Economic and Monetary Union (ADEMU)“.

In the a.y. 2013/2014 she was adjunct professor at the Department of communication and social research, La Sapienza University of Rome, where she taught a course on ‘Models of federalism and multilevel constitutionalism‘.

She holds a PhD in Comparative Public Law (2012), from the University of Siena, and from 2012 to 2013 she was Post-doctoral fellow in Public Law, at the Luiss Department of Political Science.

In 2011 she was Visiting Researcher at the Georgetown University Law Center, Washington D.C. (USA).

Nel 2013 she was Visiting Scholar at the Victoria University of Wellington (NZ).