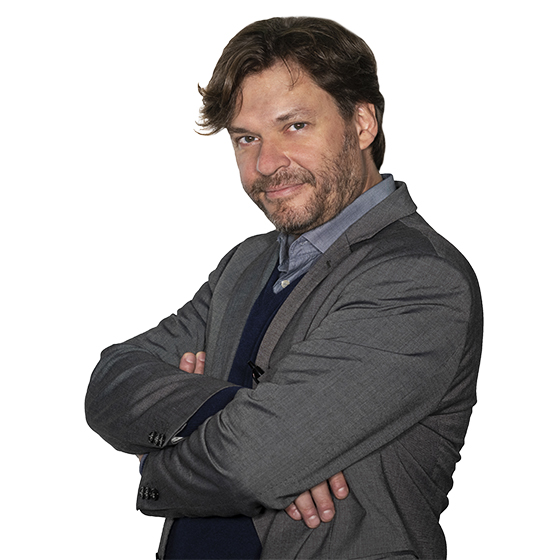 Giacomo Sillari graduated in logic at University of Florence, got his PhD in the philosophy department of Carnegie Mellon University in Pittsburgh working under the supervision of prof. Cristina Bicchieri, and taught as a Post-doctoral fellow in the Philosophy, Politics and Economics program at the University of Pennsylvania from 2006 to 2010.
Since 2010 he has an assegno di ricerca at Scuola Normale Superiore in Pisa, where he teaches and collaborates with prof. Massimo Mugnai.
In 2009 he has been a Visiting Professor at Luiss, and since 2011 he has taught — with prof. Massimo Egidi — the course on Behavioral Psychology and Economics for the Department of Scienze Politiche at Luiss.
His research lies at the intersection of philosophy and economics.
He has contributed to the literature on the epistemic foundations of game theory and has investigated the role and nature of social conventions and norms from the viewpoint of game theory, with applications to broader philosophical issues.
These interests have recently led him to do experimental research investigating the role of knowledge and common knowledge in coordination tasks.
He serves in the editorial board of the journal Topoi and of Philosophy and Public Issues.
His teaching has covered subjects as Epistemology, Logic, Game Theory and Philosophy, Behavioral Psychology and Economics.
He has been a consultant for the SNV-Unicef sponsored program on promoting sanitation in Kenya and regularly works as a faciliator in the Penn-Unicef summer school “Advances in Social Norms”.