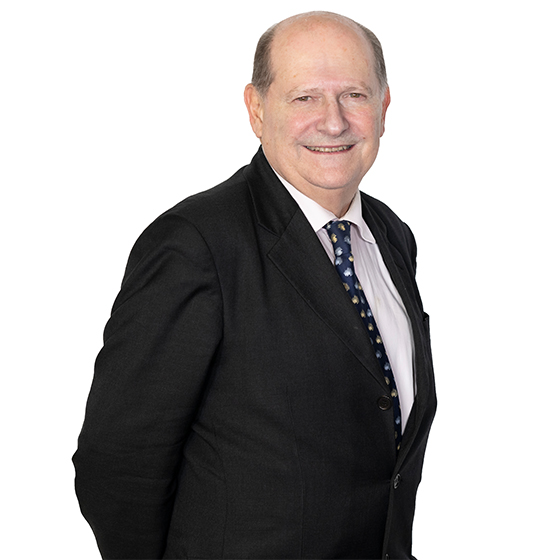 Born in Cremona, Prof. Mario Telò studied Philosophy (final dissertation in History of political thought, Magna cum laude) at the Florence University. Specialized at Sapienza university and PhD equivalent in Political sociology in 1982, after several research periods in Brussels, Paris-Sorbonne, Stockolm, New York-Columbia, Rome-Issoco and a teaching appointment in Roskilde Copenhagen in 1978-79.
Winner of National competition for Associate professor in 1986 and currently ordinary professor of History of political thought, he teaches this discipline at Luiss-Guido Carli.
He lectured and/or has been appointed as a Visiting professor  in  many universities of the US, Europe, East Asia, among others:Hamburg Universitaet, 1984-1985, Uppsala 1979, Macau, Pisa Sant'Anna, 2001 , Chuo-Tokyo and Hitotsubashi-Tokyo 2000 and 2002, LSE 2009, Oxford 2010, Sciences Po-Paris, 2010.
Jean Monnet Chair ad personam, Université Libre de Bruxelles-IEE since 1995, President of the Institute of European studies between 2005 and 2009, he teaches International relations, coordinates  several international research networks, as GREEN Senior scholar (7th FP, including 16th world class universities), and Central coordinator of the global doctoral program GEM (Globalization, Europe and Multiletarlism), funded by DG Culture and education  for the period 2010-2015.
He has been elected as a Member of the Royal Academy of sciences, Bruxelles, in 2006.
He served as advisor to the European Commission, DG research (High level Group on social sciences and humanities, 2002-2007) , DG Culture (responsible of the network of J.Monnet Chairs collaborating to the White Book on EU Governance), the European Parliament (2003:Rasmussen Report on Mastering Globalization), and to the European Council Presidency (in 2000 and in 2007).