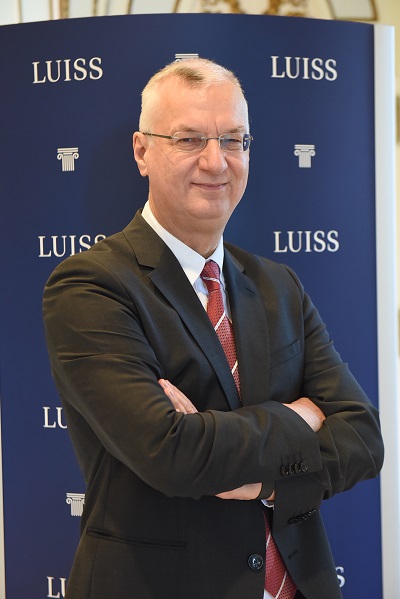 Thomas Christiansen joined Luiss Università Guido Carli as a Professor in the Political Science Department in September 2019. He previously held positions at Maastricht University, at the European Institute of Public Administration, at Aberystwyth University of Wales and at Essex University. He is Executive Editor of the Journal of European Integration and co-editor (with Sophie Vanhoonacker) of the ‘European Administration Governance’ book series at Palgrave Macmillan. He has published widely on different aspects of European Union politics. He recently co-authored, with Emil Kirchner and Uwe Wissenbach, The European Union and China (London: Palgrave, 2019) and co-edited, with Diane Fromage, Brexit and Democracy – The Role of Parliaments in the UK and the European Union (London: Palgrave, 2019).