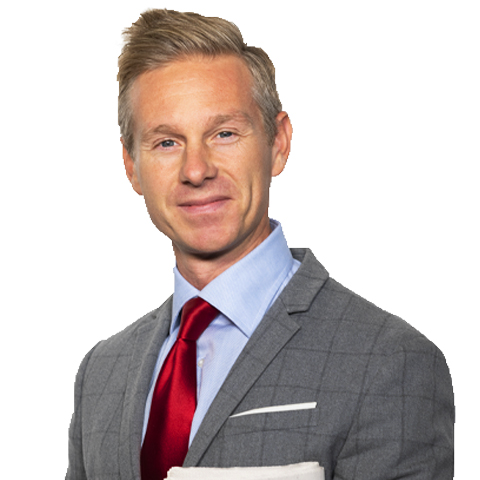 Alessandro Orsini is Associate Professor at Luiss University of Rome where he teaches Sociology of terrorism in the Department of Political Science; Research Affiliate at the Center for International Studies of the Massachusetts Institute of Technology, where he was Visiting Scholar at both the Department of Political Science and the Center for International Studies; Former Member of the Committee for the Study of Jihadism, set up by the Italian Government (2016-2017); Member of the Editorial Board of the journal “Studies in Conflict and Terrorism;” Former Member Participant of the Radicalization Awareness Network which was set up by the European Commission as an EU-wide umbrella network of practitioners and local actors involved in countering violent radicalization (2012-2014); Former Director of the Center for the Study of Terrorism at the University of Rome "Tor Vergata" (2013-2016). His book Anatomy of the Red Brigades (Cornell University Press, 2011) was a 2011 “Foreign Affairs” Best Book of the Year. He is also the author of Sacrifice. My Life in a Fascist Militia (Cornell University Press, 2017). An expert in making direct contact with violent extremists, Orsini gave lectures at Harvard, MIT, Johns Hopkins, Boston College, Brookings Institution, Trinity College, European University Institute in Florence, among others. He regularly appears on Rai Uno (Italian State Television) and is a columnist for the Italian Newspaper "il Messaggero."