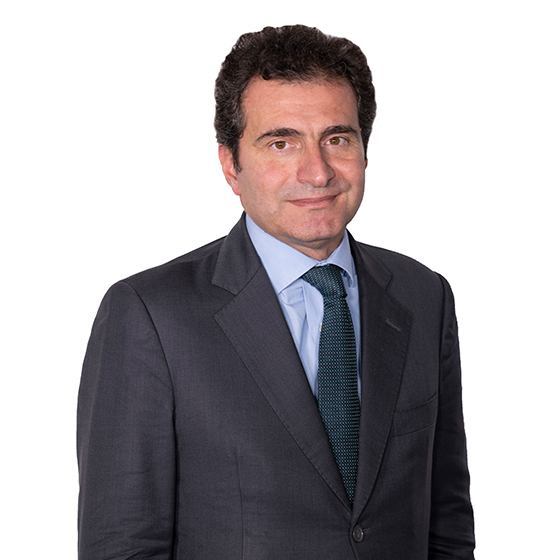 From 1996 to the present: active participation – giving lectures, lessons, seminars, parliamentary hearings, interventions and speeches – on more than 300 occasions, by invitation coming from national and international Universities, Institutions and Associations.