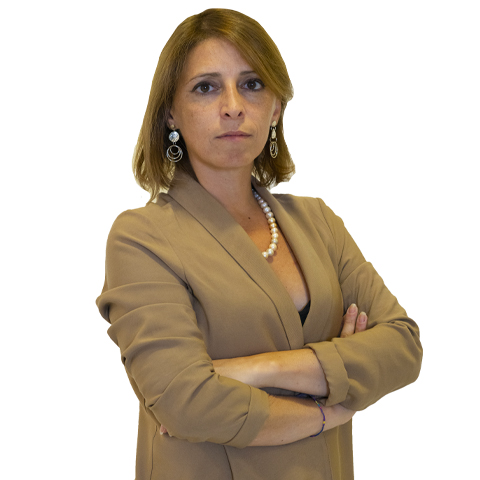 Valentina Gentile is a researcher at Luiss University. From 2016 to 2019 she was Guest Professor at the University of Antwerp (Belgium). During the same period, she was Adjunct Professor at Luiss. Previously, she was a Post-Doctoral Fellow at Luiss, UCSIA Visiting Researcher at Antwerp University (Belgium), Honorary Research Associate at the School of Government of University College of London (UK) and Marie Curie Fellow at the University of Utrecht (Netherlands). She is Deputy Director of the Center for Ethics and Global Politics (CEGP), and from 2016 to 2018 she was Vice Coordinator of the Luiss PhD program in Politics: Theory, Science and History at Luiss Guido Carli. She has taught at the Universities of Rome, Naples, Bari, Milan and Antwerp. In March 2017, she obtained the national qualification to become an associate professor in Political Philosophy.

Her main research interests are: normative political theory, liberal theory and the work of John Rawls in particular. Her research focuses on the relationship between religion and politics, the normative ideal of stability, pluralism and the principles of reciprocity, tolerance, equality and social justice.