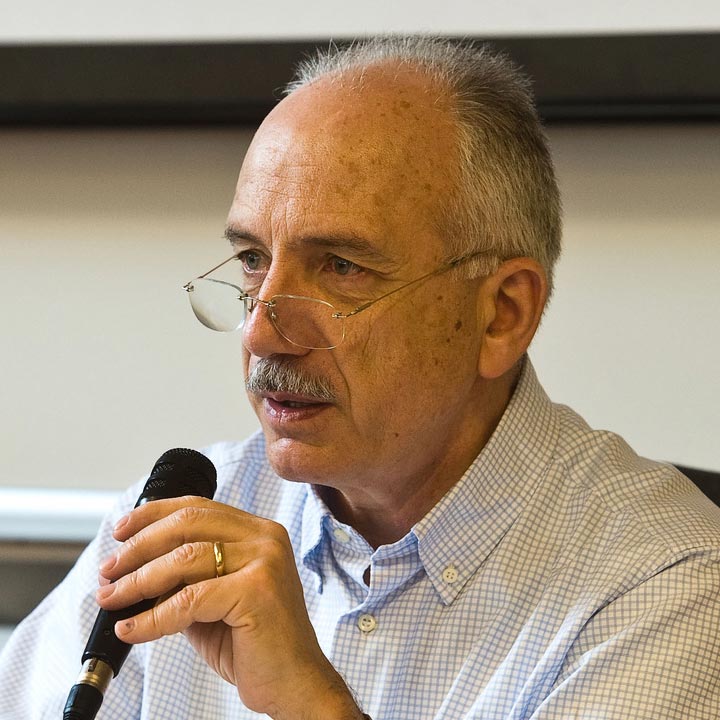 Leonardo Morlino is professor of Political Science at Luiss, Rome. He is also the President of International Political Science Association (IPSA) (2009-12).
In 2004 he was awarded the Jean Monnet Chair in European Studies. He was Bechtel Visiting Professor at Stanford University, Stanford, Ca, (USA) (2002-3); Jemolo Fellow, Nuffield College, Oxford University (UK) in 1998, 2007, and 2009; visiting Professor at Institute Juan March in  Madrid (Spain) in 1995-96; visiting Professor at Institute d’Etudes Politiques in Paris (France) in 1992-93, 1993-94, and 2008; and Monte dei Paschi Fellow at St. Anthony’s College,  Oxford in 2010. He was co-editor of Rivista Italiana di Scienza Politica from 1977 through 1991.

Changes for democracy is his last  book just published with Oxford University Press, in addition of being one of the editors of the International Encyclopedia of Political Science, 8 volls, Sage Publications, 2011. In collaboration of a large network of other scholars, he is directing a comparative research on “The quality of Democracy in Latin America” on 18 Latin American countries.