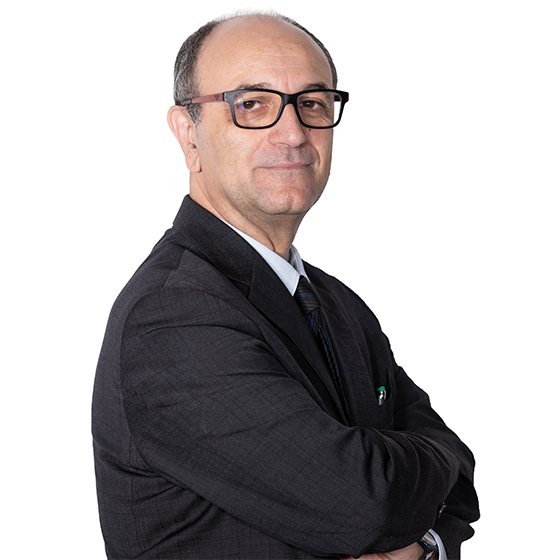 He is member of the Advisory Board of the Media and Politics Group of the Political Studies Association of the UK. He coordinates (with Professor Philip Schlesinger) the “Turin Group”, a European research network on public service media; he also directs the international research centre Political Communication Lab.

He has been teaching Media Sociology for 6 years at the University of Lugano, Switzerland, and he was Professor at the University of Rome la Sapienza, Italy. He held lectures and conferences in some European Universities. His main research topics concern the political communication, the media audiences, the relationships between media and identity, the cultural industries, the social networking and the relationships between media and social participation.